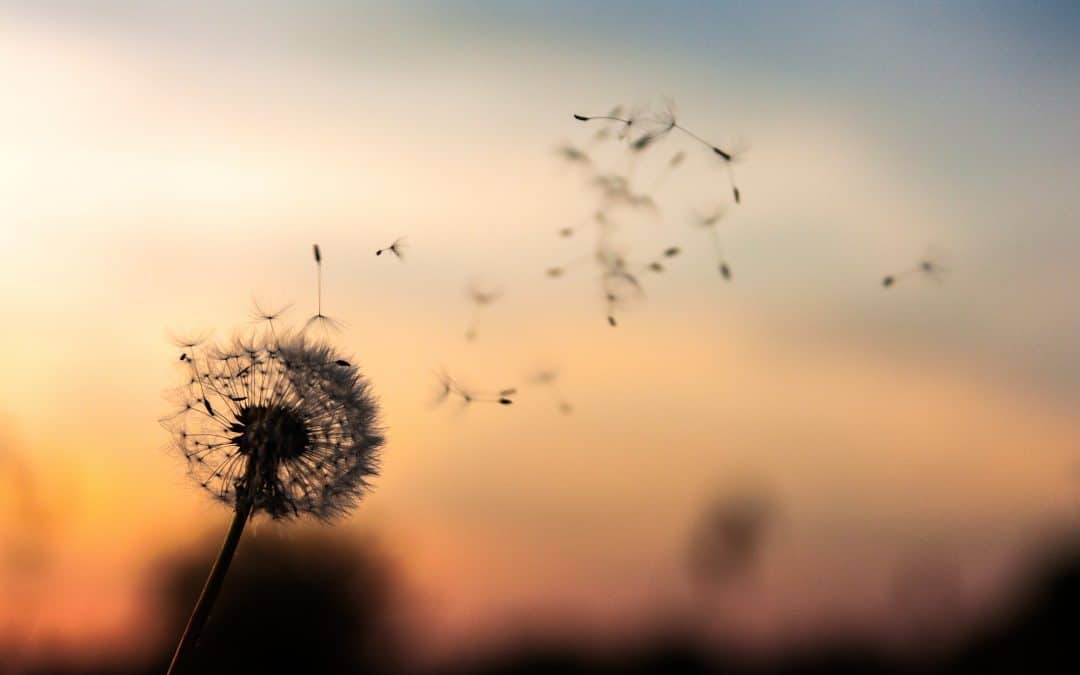 I can’t remember the first time he raped me, or how many times during our nine year marriage it occurred. What I do remember is the last time it happened. In January of 2012 my then husband asked to return to our home to retrieve a few items and spend some time with our kids before leaving for his trip to the Philippines.

Tired and exhausted and hurting from the physical, emotional, psychological, physical and sexual abuse, three months earlier I had asked for a separation.

On this particular night, he asked to see the kids, grab some clothes and spend the night in another room. Afraid and reluctant, I agreed. As the kids in and I lay in our master bedroom sleeping, Cristopher was in the adjacent loft, tossing & turning. Banging the couch, punching pillows and cushions, he would get up and I could hear him pacing angrily & frantically. Eventually he came into the room and asked me to lay beside him for a snuggle. I said no. He insisted and became intimidating. Making it clear with his tone that if I did not come out to “snuggle” no one would get any rest.
Afraid for our children and afraid for myself, I thought that maybe an hour beside him & he would fall asleep. He didn’t. Instead, he told me that if I just had sex with him he’d calm down and go to sleep and then leave us alone. I said no. I said no over and over and in several different ways. I was afraid to leave and go into the room with our kids. I knew he’d follow me and if I locked the door I knew he’d bang and break it down and scare the kids. I knew he’d hurt me. I thought that if I called the police, they’d come and like the time before, ask him to leave, but do nothing moving forward to protect us. Still, I said no. My silence as he undress me, was NO. My arms crossed over my body, my face turned away, tears streaming as he penetrated and forced himself on me was NO. As he finished and got up, as I left the couch and put on my clothes to cry on the floor of my bathroom was NO.
A year later during our divorce process, he sent me this letter. Apologizing and admitting to rape, he used the “will of God” to rationalize his behavior. I never reported it. I kept it silent until I could not bear the pain and admitted it to the local DV and Assault crisis line.
Flash forward 4 years later.
On April 2016 I went to the Antioch Police Department to finally find closure and file a report. With the help of Detective Brian, my case made it to the Contra Costa DA’s office. Cristopher denied it as rape. Claiming that eventually it was consensual. His letter(s) and apologies were not a confession, but a way to try and heal his marriage. Unfortunately, charges were not pursued.
The hardest part is that while most survivors do not ever have to see their rapist again, he has a right to visitations with our children.
Thank you for this beautiful project. I would like to share my story for all those who have yet to leave their abusers and for those who feel they will not be believed.

Spousal Sexual Assault is real. Spousal Rape is just as real as “stranger” rape. Implied Consent is not a real thing.

My name is Bernadette Sirate and I am a survivor. 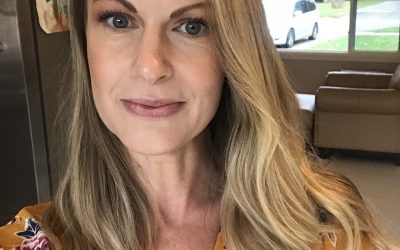