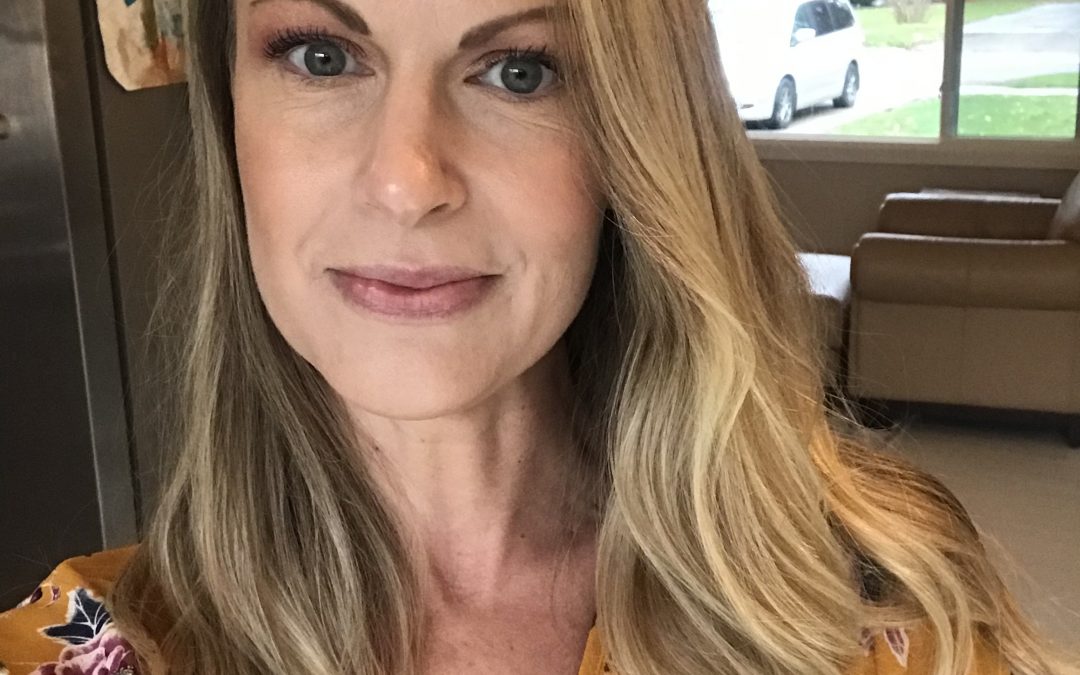 It’s Been 22 Years
By Stefanie Irish

It’s been 22 years and I still have flashbacks about that night. I couldn’t tell you what season it was, the day or even the year. The thoughts are like Polaroid pictures that I had to piece together one picture at a time.

Even today, most times it’s out of nowhere that a memory just pops into my head that I hadn’t even remembered until that very moment. I could be watching a show with my husband and something about assault will come up and I’ll have nightmares for days afterward.

It’s something your body remembers differently from your brain. I still have a hard time being intimate with my husband and I couldn’t stand being hugged or even kissing for a long time. I could never have sex unless I was drunk or high before. These feelings of inadequacy and self worth wash over me more than I would like to admit. Why do I still question myself that maybe I’m not remembering it all right?

It’s been 22 years of healing myself. Today I can say that I’m so much stronger than anyone needs to be. That I got myself where I am today by being vulnerable and honest about what happened to me. The feeling of being seen and understood by someone who’s been there too is indescribable. If not for others that shared with me I’d still feel so alone.

I was just a 14 year old kid. He was a friend that I trusted and liked. My parents had gotten a divorce the year before and things at home were pretty bad. I had a party at my dads empty apartment after he had moved out. I had been drinking and got sick in the bathroom. I remember him coming in and trying to drag me out after seeing me throw up and he wouldn’t stop kissing me even though he saw me throwing up. I looked at my friend in the bathroom like help me. He didn’t care. He locked me in a bedroom and just wouldn’t stop. There was no yelling, no fighting just me asking him to stop. I just didn’t understand why someone I trusted who was a friend would do this.

I was only 14 and this was my first experience with sex. After the assault all I could think about in that moment was wanting him to hug me. If he cared about me than this must’ve been a mistake. If he had just hugged me instead of leaving me in that room, than I would know I wasn’t worthless I thought. That it had to be a mistake.

After that I couldn’t possibly have processed any of it at 14. Your brain just isn’t able to at that age. I developed an eating disorder that would last over a decade long. I engaged in self harm and went down a road of self-destruction. I’m not even sure how I graduated high school, because I showed up drunk most days and drank throughout the entire day at school.

I thought I was only good for one thing so that’s what I did. I let people use me and I used them. I spent the next 12 years numbing out with alcohol, drugs and sex. I would just disassociate. Anything to just not feel. I remember wanting to drive into oncoming traffic just to make it all stop. Every day when I woke up,I was upset I was still alive.
I mean who would even believe me? A rich, popular jock raped me? No one would believe me or care. He was so charming though, he couldn’t have done that right? That’s what I thought people would say.

I made the mistake of telling one person who I was in a relationship with. He confronted him at a high school party in front of everyone. I was so humiliated and upset. Of course he said that he didn’t do it to me, who would ever admit to raping someone? .

How could I ever be in a normal relationship when all I’d ever know were abusive and violent ones? That’s what I deserved, I thought. It must be my fault that this keeps happening to me.

It wasn’t until I met my husband and got pregnant with my first child that I really got the help I needed. My husband and his patience were what gave me the courage to really go to therapy and relive that night over and over. I stopped therapy so many times because it just got to be too hard to think about every week. Maybe one day I’ll find the strength to go back to therapy and really stick with it.

I started thinking about it more recently when my husband told me that he ran into him at a plumbing store that he frequents for work. That he wanted to humiliate him in front of the other employees. Did part of me want him to do that? Yes.

What I really wanted though was to look him in the eyes and ask him why even after that night, he still had to date one of my best friends. Why he still had to try and come onto me whenever she left the room. Why he still thinks he did nothing wrong? What I think about is why does he get to have a family, kids and a big house when he took so much from me? What I wonder is does he think about me? Maybe one day I won’t think about him. 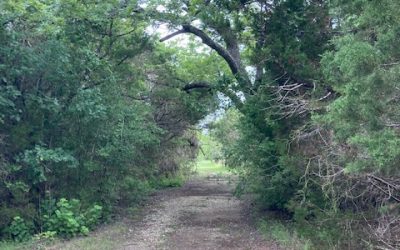 Hey, it’s Laura. Laura from high school. You are probably wondering why I am reaching out to you and perhaps you think I want to reconnect. But you’d be wrong. You see, lately I have been doing a lot of thinking of what you did to me back in our senior year in high school when we went to the out-of-town basketball game with Jean and Charlie.