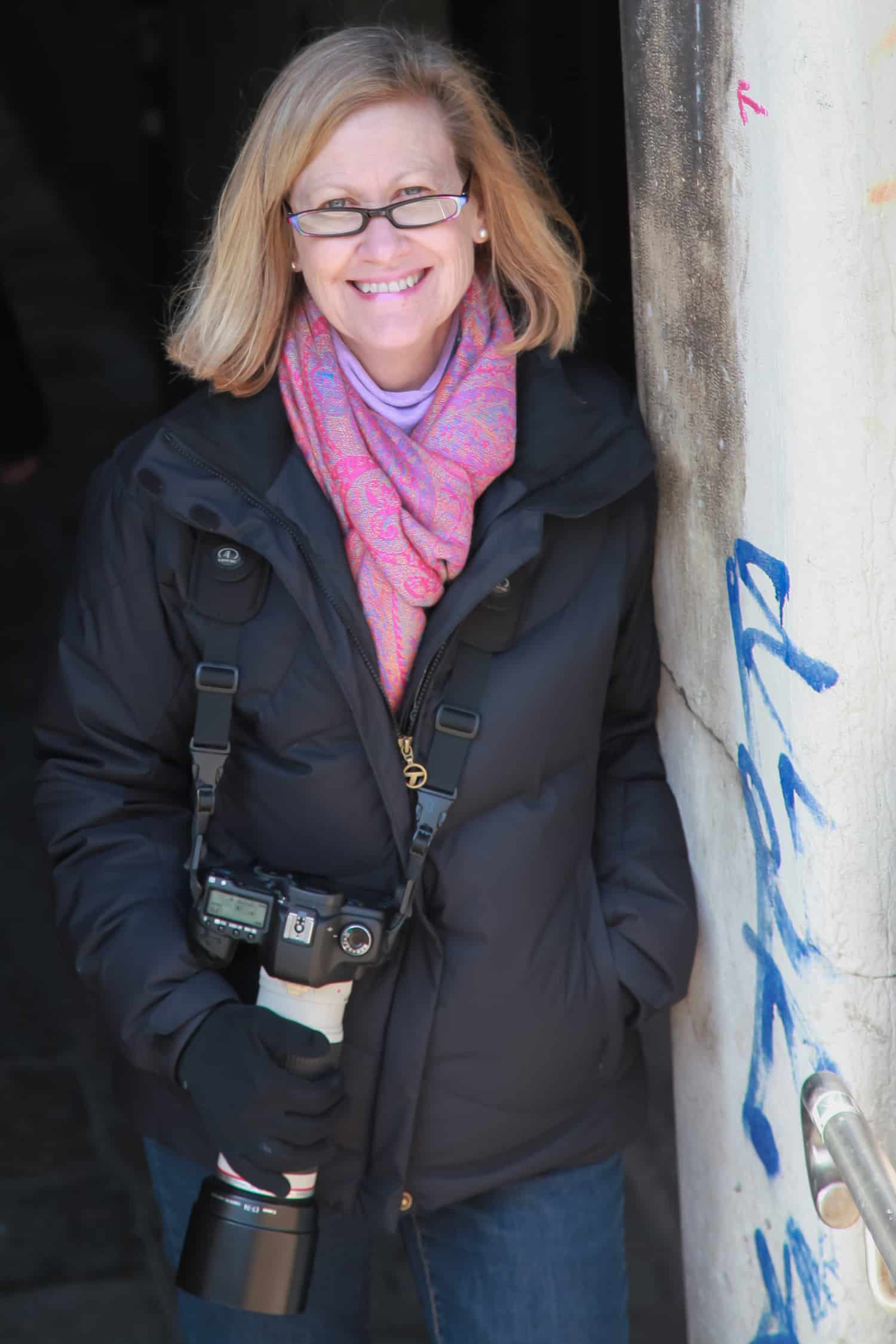 “If a photographer cares about the people before the lens and is compassionate, much is given. It is the photographer, not the camera, that is the instrument.”

Stephanie Hamilton-Oravetz experienced very long-term abuse as a child at the hands of her psychiatrist father. As an adult, she has devoted her career to psychology and supporting vulnerable populations through their own trauma, all the while, keeping her own story deeply buried.

In 2014, realizing that she had a lifetime of emotional distance between herself and those she loves most, Stephanie has set out to release her story and express herself as a means to recovery, and her own resiliency. Stephanie is an accomplished photographer and a powerful voice in this movement.

Watch how photography, community, and her ability to speak out has impacted Stephanie’s journey.

Watch the Next Video